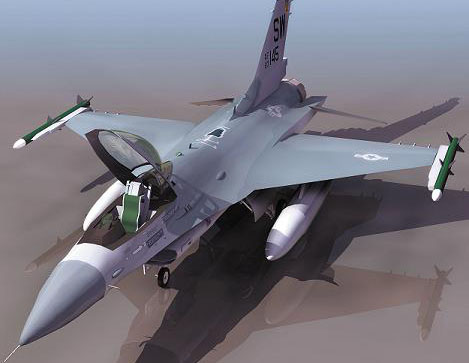 ItalSystem s.r.l. operates in the field of Computer Graphics technologies and Virtual and Augmented Reality
, producing new software tools for innovative activities in the areas of civil and industrial design, scientific visualization, e-learning.

ItalSystem s.r.l. operates to implement platform software for graphics simulation systems in the aviation field. For example, this kind of platform can used to train ground personnel for maintenance and installation of avionics equipment.

As far as involvement of ItalSystem s.r.l. in Computer Graphic activities concerns, the main application fields are:

The ability to use these technologies in different contexts such as training, presentation and navigation within virtual three-dimensional scenes (aircraft, train) allows the company to offer both complete products and advisory services.