Italsystem take part to meeting, “General States Space, Security, Defence”, held in Naples the 06 December 2019, having for object the next challenges, in Aerospace environment, for european industry.

It’s of few day ago the news thats describe the approbation, of the European Parlament, of the new spacial program, wich propose an dotation of 16 miliard of euro in the next bilance 2021/2027

In the last years, the European Union has completed the placing in orbit of the satellite systems EGNOS, Copernico e Galileo, firsts phisics infrastructure european, that nobody single State member would have been able to accomplish.

In a world always plus dominate from gigants like China, United States, Russia or India, the Europe must, therefore, to merge the forces for to do front at the challenges that has to front, also in terms of autonomy strategic.

The european Parliament and the European Commission consider t 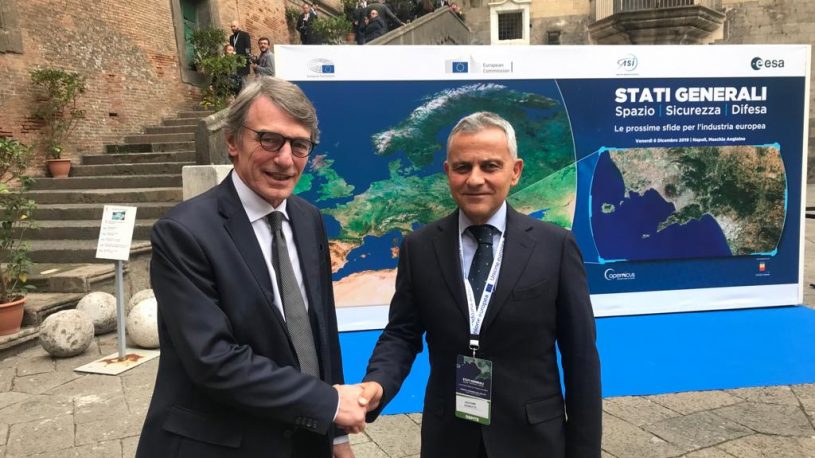 he policy for the Space, the Security, the Cyber security and the Defence, sectors in which an action a Ue level has a strong added value, in the interess of citizens and company.

The government is represented from Lorenzo Guerini, Minister of defence, Paola De Micheli, Minister for the infrastructures, Lorenzo Fioramonti, Minister of the Instruction,University and Research and Riccardo Fraccaro, subsecretary at Presidency of the Council with delegate to Space.